Over the past two weeks, the Hamlin's Marina team added a paint booth and wood shop to our waterfront service facility. It was a superhuman effort and the resulting upgrade to our facility will help us to run more efficiently.

Whether we are rigging a new Scout, rebuilding an engine, installing a Garmin radar, or painting a sail boat...Hamlin's will be able to do it better, cleaner, and faster than ever before.

With the addition of boatbuilding and Puffin Dinghies this year, Hamlin's Marina will be a very busy place.

Early indications and our man at the Boston Show, Brandon Clark, are suggesting that 2013 will be a big year for boating. Factory promotions, new models, and favorable financing are making new boat orders roll in!

All of us at Hamlin's cannot wait to get you on the water this year! Check out our website http://www.hamlinsmarina.com for great deals on Godfrey pontoons, Mastercraft ski boats, Scout fishing boats, Polar Kraft fishing boats, Skeeter tournament boats, Hurricane deck boats, and Rinker cruisers. 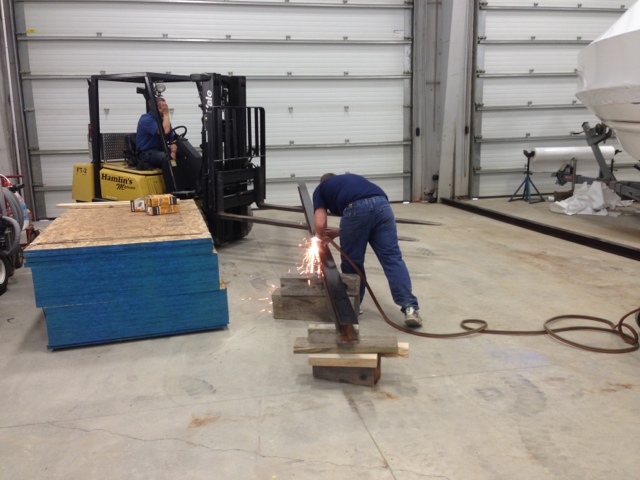 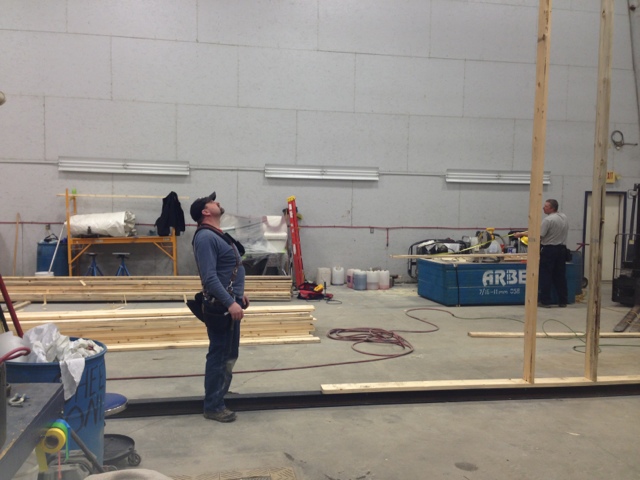 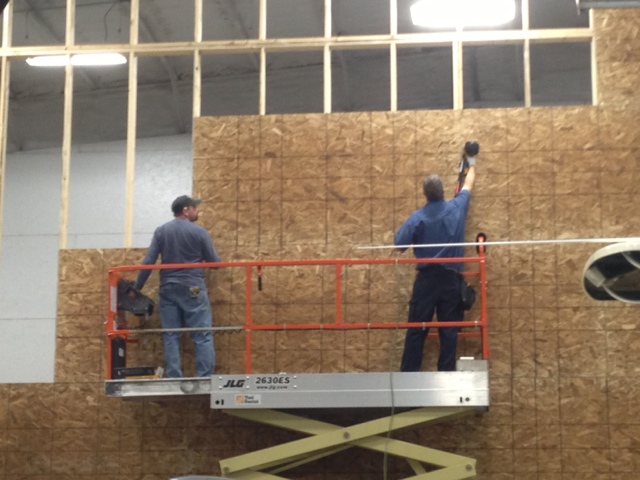 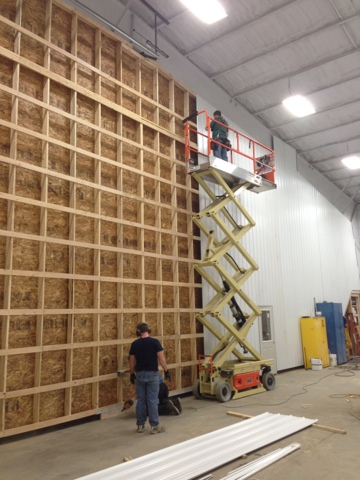 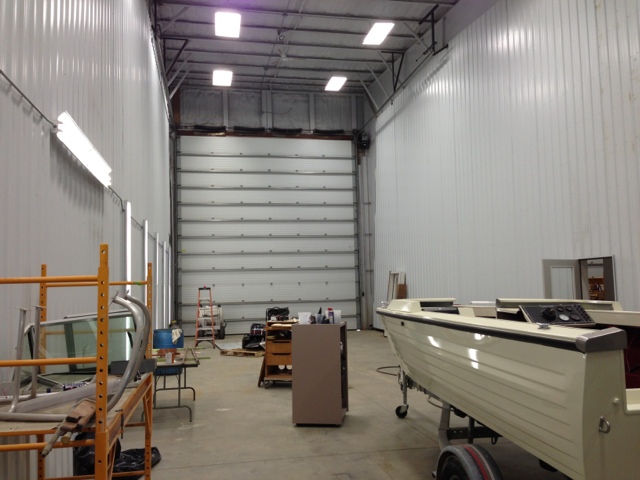 Hamlin’s Marina, established in 2006, is a family operated boat dealership, marina, and service center on the Penobscot River in Hampden, Maine.  Dan and Katie Higgins share ownership with Dave and Chris Hamlin who established Hamlin’s Marine in Waterville in 1984.


-        On Site Restaurant, McLaughlin’s at the Marina, bar/restaurant/private parties

Puffin was introduced to the world by Dale Cottrell in 1984.   Using framing from his deck, Dale built the first plugs in Winterport.  He continued to work out of his small shop in Winterport with his sons, Josh & Seth.   Soon, they set up an extensive dealer network with annual sales in excess of 300 units.  Josh, still in high school, was delivering 12 boat loads all the way to Cape Cod! 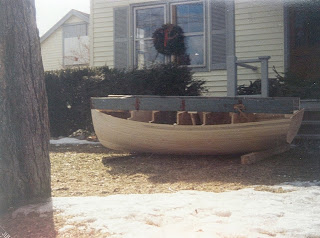 The business expanded to Frankfort, where Dale partnered with his brother-in-law, Billy Doyle.  Together, Dale and Billy manufactured over 3000 dinghies that ended up in harbors across the world.  Eventually, Dale left the operation and went back to building wooden boats, his first love. 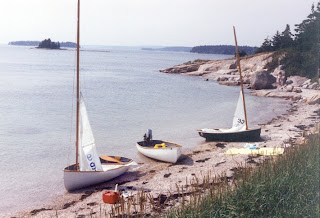 In late 2012, I was looking to hire a salesperson for my new showroom in Hampden.  It turns out that Josh Cottrell and I had a mutual friend in Steve Huff.  Steve thought that Josh Cottrell would be an excellent choice as a salesman, and he also thought that we might be interested in buying Puffin Dinghies which was on the market at the time.  After meeting, Josh Cottrell, we knew that he would be a great fit for our team at Hamlin’s and we hired him on.  The more we explored the opportunity with Puffin Dinghies, the more we felt that building classic boats was a natural fit for Hamlin’s Marina. 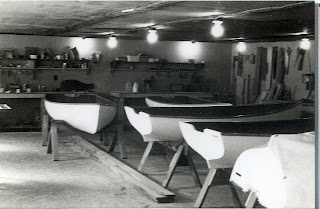 Hamlin’s Marina formed a new company, Puffin Boats LLC, and we purchased the rights, molds, and tooling from Frankfort Boat Works in February of 2013.  Justin Sass will be heading up production at Puffin Boats, and he will have the benefit of the Cottrell family’s experience and history. 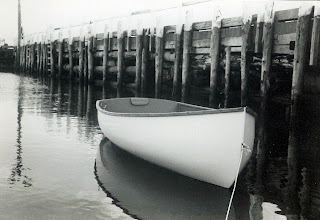 Puffin Boats, LLC will initially build 7’, 8’, & 10’ Puffins which can be rigged with oars, a small outboard, or a sail package.  We plan to build three series of boats, to include:

- Utility Series:  Puffin Dingies as the world knows them today.  They will continue to be available in 7', 8', and 10'.


- Designer Series:  10' (Sail, Motor, Row) using classic construction historically used by the Cottrell family.  These models will have the classic grey interior and wooden rails.  The Designer series will be available with an optional High Definition vinyl decorative wrap.


- Conservation Series: Same as designer series, except vinyl wraps will have Puffin themes such as polka dot (black & orange), zebra stripes (black & orange), and Puffin heads.  For each boat sold, we will make a donation to Project Puffin.

Posted by Dan Higgins at 9:43 AM No comments: