What is "Edendriver"?  Technically speaking, Edendriver is a compact power boat with remarkable styling, handling, and utility for fishing or entertaining.

Of course there was never a boat without a story, and Edendriver's story is likely one of the best and worst you've ever heard. 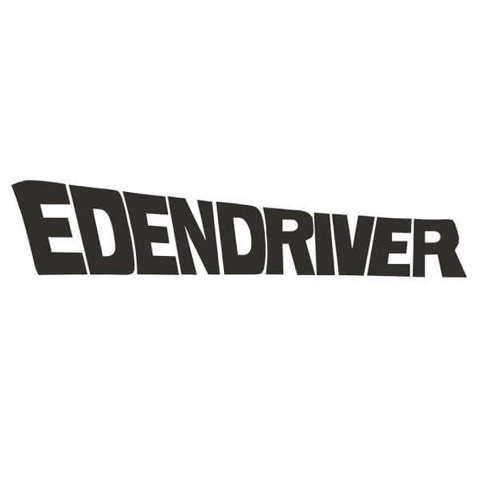 Let's start with the name..."Edendriver".  Peculiar, isn't it?  It is surely not the intuitive sort of name we are used to hearing like "Sundancer"... "Pursuit"..."Boston Whaler".   You get the point.  "Edendriver" is not a love at first sight type of name.  The name is one of those things like coffee, manual transmissions, or in my case...Bourbon.  An aquired taste is often better, isn't it?

"Edendriver" was inspired by Seph Limehouse's daily driving commute to Scout Boats in Summersville, South Carolina from his home in the Eden Forest on John's Island.   Seph was a boatbuilder and designer at Scout Boats, and he worked alongside his Brother-in-Law, Stevie Potts.  Seph was an old world craftsman trapped in the digital age.  He and his love, Leigh, hand built a custom home on the island to standards rarely seen today. 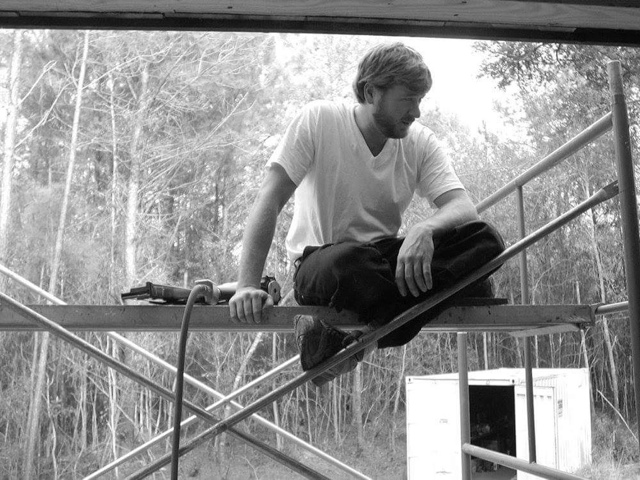 What Seph didn't know is that his body would not allow him to share a long life with Leigh and his daughter, Ellen.  While Leigh was pregnant, Seph learned that he was going to die.  Seph, Leigh, and the whole family soon learned the agony and pain brought on by terminal cancer.  The physical pain was endured alone by Seph for three years, which makes "Edendriver" all the more remarkable.

Seph knew that he would be abandoning Leigh and Ellen on planet Earth, but he was going to make damn sure they didn't struggle after his time passed.  Surrounded by friends and family, Seph left his lasting achievement designing and building the Edendriver.  For three years Seph toiled in his barn, all the while fighting excrutiating pain.  "Edendriver" is Seph's legacy and his tribute to the family left behind. 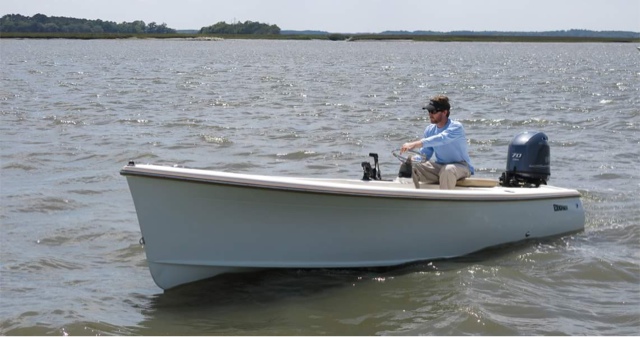 Puffin Boats and Hamlin's Marine will be building and selling the Edendriver for Seph's family beginning in 2016.  Seph's original build will be on display at the New England Boat Show in Boston this February.  The first production "Edendriver" built in Maine will debut at the Maine Boats & Harbors Show in Rockland in August 2016.