It's a wild time to work in the boat business in Maine.  For the last two years, our dealership has been masked-up trying our best to serve boaters all over the state.

We went from too many boats, outboards, & trailers...to not enough...to hardly any at all in the middle of 2021.

Now that we are entering 2022, Hamlin's Marine is once again seeing high levels of inventory.  Bottom line is...we've got some serious deals right now until March 31st.

If you aren't familiar with EzLoader Trailers, they are the best boat trailer money can buy.  They are double-dipped galvanized steel or aluminum I-Beam, with oil bath bearings, and torsion axle springs.  They are the only boat trailer that can truly withstand Maine's horrific spring roads.  Here are just a few examples of smoking trailer deals: 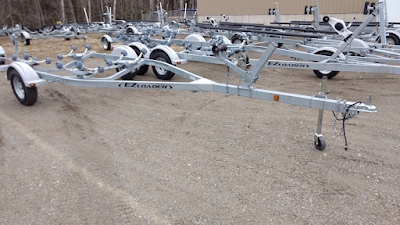 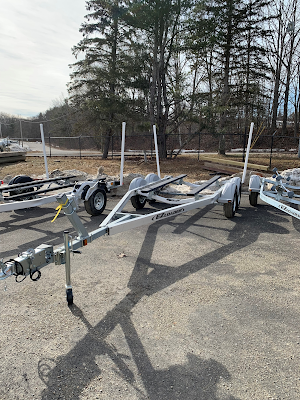 In 2021, small four-stroke outboard motors were Rarer than a Hen's Tooth.  Let me know if you've heard that saying before haha.

Anyway...the slingshot effect happened, and now we are chock full of outboard motors!

Check out these savings on Honda and Yamaha overstock models: